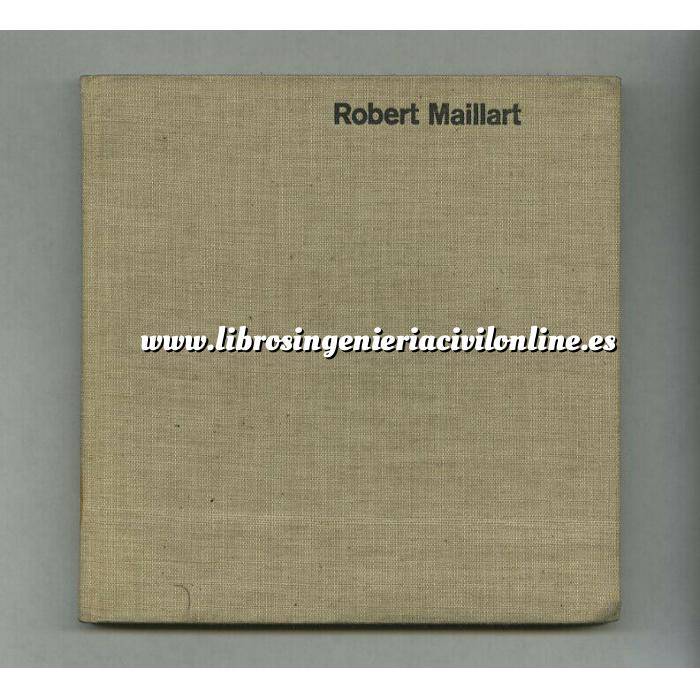 In the essay "Typography To-day" from TYPOGRAPHICA 5 [London: Lund Humphries,1952], Max Bill wrote "There are few professional groups that accept as readily as typographers a safe and simple system of rules by which to work. The person who makes up these 'recipes" and knows how to give them an authentic appearance will determine for some time the general trend of typography. But every proposition that is rigidly upheld is a potential obstacle to progress."

"In no other branch of commercial art is the working medium so precise as in typography . . . It is the aim of every typographical artistic endeavor to lessen the incompatibility between the mathematically exact medium on the one hand and the haphazard shape of the text on the other. First and foremost the demads of language nad legibility must be met. Only then can one afford any aesthetic consideration."

Max Bill achieved mastery in many areas: avant-garde architecture, the fine arts, product design, typography, journalism, research and teaching and even politics. He was a true 'uomo universale' who represented the concept of 'concrete art' by creating works 'by means of its intrinsic nature and rules', and a lifelong proponent of Die Gute Form (good design).

"The difference between the design problems which have to be solved every day and works of painting and sculpture is merely one of degree, not one of principle." — Max Bill

In 1949 he conceived the 'gute form' exhibition, which travelled to Switzerland, Germany and Austria.  The exhibition was regarded as an important signal in a Europe which had been destroyed by war and in the reconstruction phase was also looking for new directions in design. An economical use of resources, functionality and long useful life were believed to be what was required — product features which were aimed at durability and contradicted the consumer society and the concept of disposability.

In 1950 Bill, the designer Otl Aicher and Inge Aicher-Scholl decided to found a college of design in Ulm. They regarded the reconstruction period in Germany as an opportunity to revive the ground-breaking philosophy of the interdisciplinary teachings of the Bauhaus in terms of both style and content, but now taking into account new production technology. Bill was appointed architect and rector of the new college. In contrast to the prevalent opinion at other colleges of design he taught that industrial design is closely linked to social and political responsibility and must not be influenced by considerations of profit.

Bill rejected the label 'designer,' regarding himself as a product designer, entirely in the service of the public. Thus, apparently insignificant objects of everyday life were just as important as furniture design. His output ranged from jewellery designs, the Patria typewriter (1944), a shaving brush (1945), a mirror and hairbrush set (1946), a wash stand for the students' rooms in Ulm (1955), the aluminium handle for a piece of kitchen furniture (1956), crockery for Hutschenreuther (1956) right down to the legendary Junghans kitchen clock (1956/57).

ROBERT MAILLART stands as a concrete example of Bill's design philosophy: a flawless blend of form and content, a true moment of clarity.

Analysis and Design of Prestressed Concrete
160 €